To ensure we deliver the service you expect, please check that your contact information is up to date.

You can check or amend it at “My Account” > “Profile“. 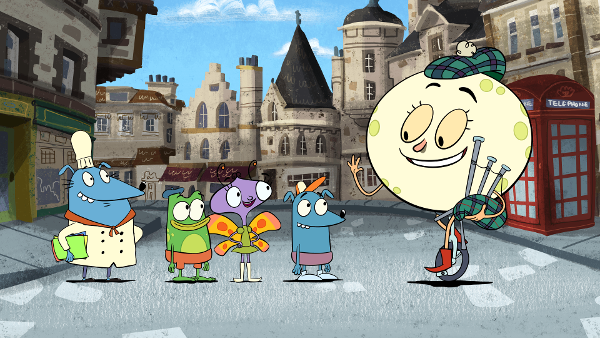 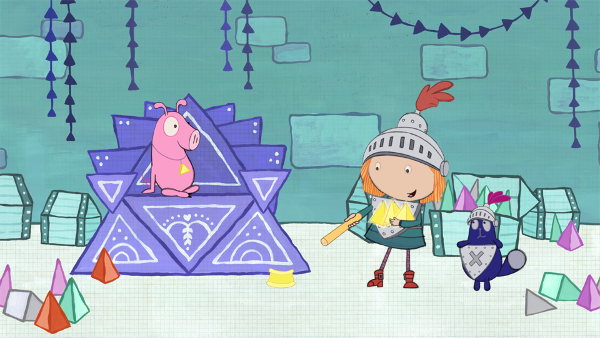 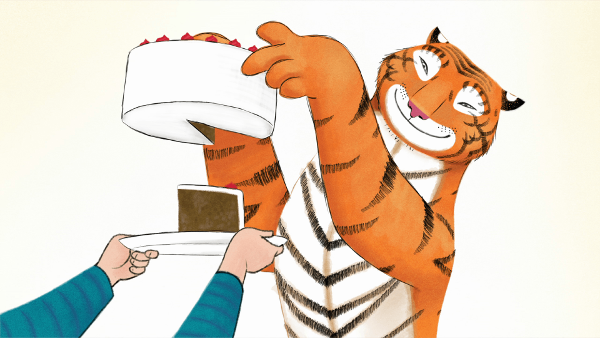 The Tiger Who Came to Tea 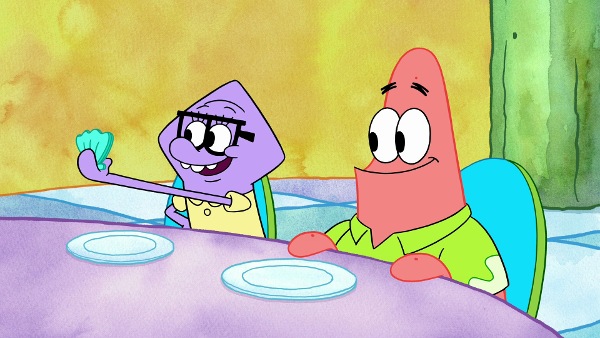 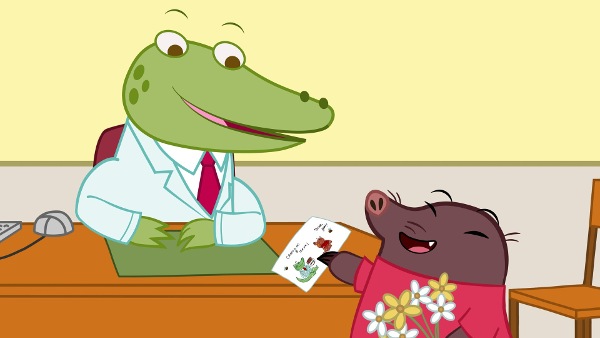 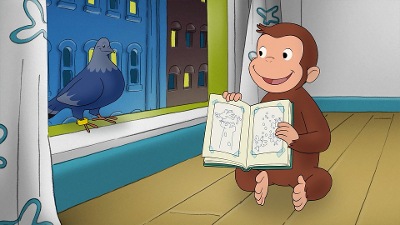 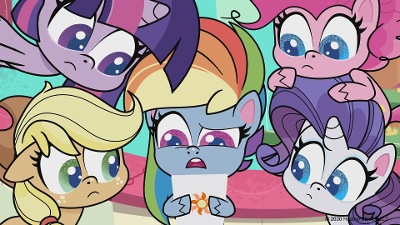 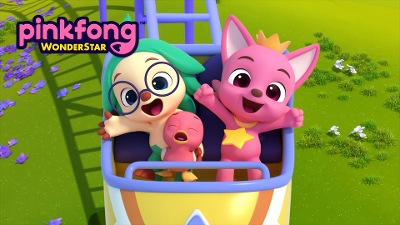 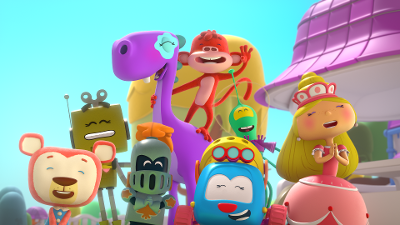 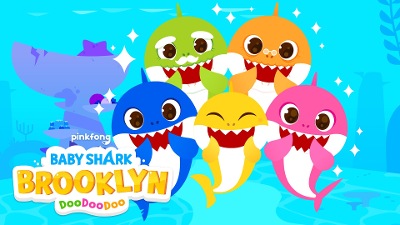 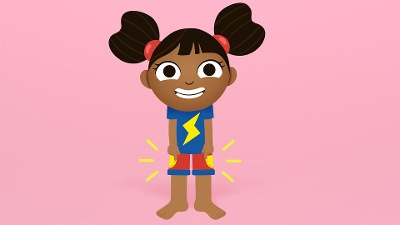 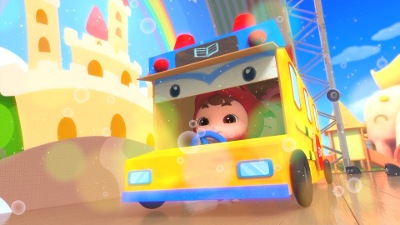 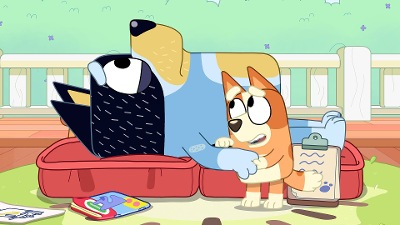 Talk to our sales expert online now.
Your mic and camera will be turned OFF by default.

We’ll be with you shortly!

Your camera and microphone will be off to start. Please remember to turn your microphone on to talk.